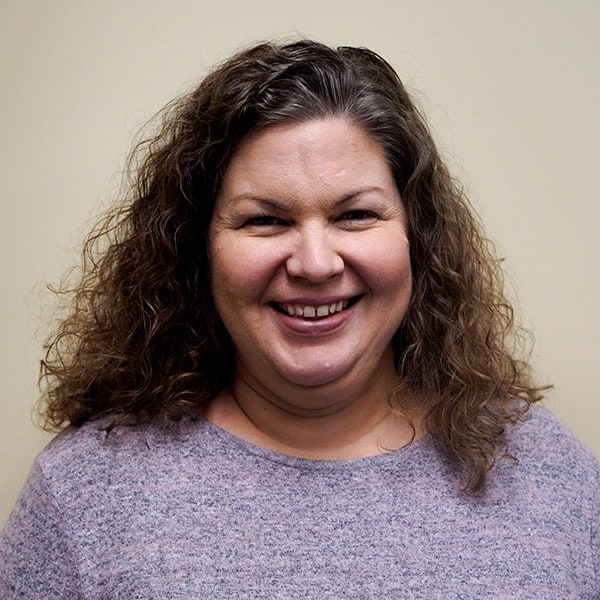 Alison began her insurance career at a small regional carrier in Central NY. She moved to the area in 1999 and joined The Feltner Group in July of 1999, eventually working her way up to Personal Lines department manager. She is crazy enough to have just celebrated her 20th anniversary with the company!

A full-fledged, certified Disneyphile, Alison took her first trip to Walt Disney World in 2006 with her now husband and her sister Amy. That is when her love for all things Disney began. Since that first once in a lifetime trip she has visited annually, had her dream Disney wedding and even celebrated her daughter Lillian’s first birthday with the whole family at the Happiest Place on Earth. Her plan is to one day visit all of the Disney theme parks located around the world.